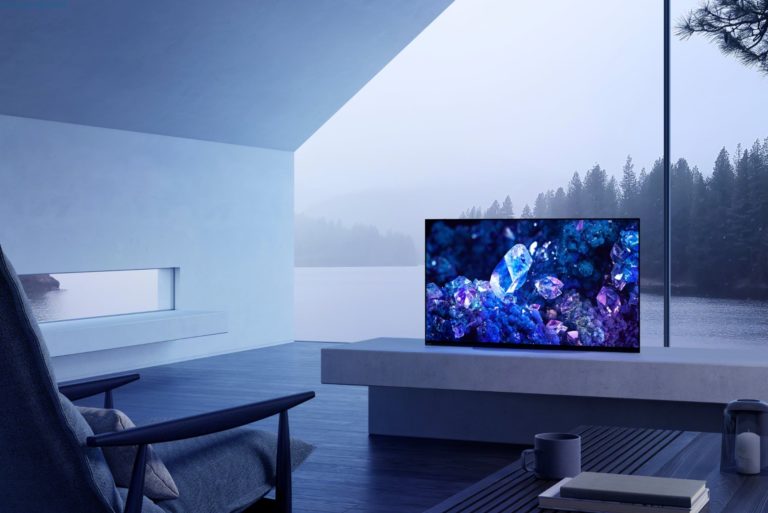 There’s a new buzz in the air: QD-OLED or quantum dot organic light emitting diode, and it’s looking like a game-changer for TVs, monitors, and the like.

Thanks to showings from Samsung and Sony during CES 2022, enthusiasts were treated to the first-ever in-person QD-OLED displays—and it’s looking like a significant jump from standard OLED and QLED technology.

QD-OLED is a display technology that combines the current popular display tech of OLED with the improved brightness levels of QLED or quantum dot LED.

What’s the difference between QD-OLED, QLED and OLED?

QD-OLED integrates OLED with QLED, combing the best of both worlds from each display technology. But to understand the differences, and why its such an important evolution from modern displays, here’s how the core OLED technology works, why it’s so popular today, and how QLED and QD-OLED play a part.

OLED (or organic LED) is the current display tech to dethrone. You’ve probably heard the term attached to TVs (LG Display has been the undisputed OLED producer for years) or the recent Nintendo Switch OLED.

OLED panels are made from organic materials that produce and discharge light when an electrical current passes through them. This differs to current LCD-LED TVs today, which use always-on light sources like a backlight, to produce an image.

In an OLED TV, the light source is the millions of individual pixels themselves. This is why they can reproduce perfect blacks and better contrast, whereas LCD-LED TVs will often suffer from what’s known as “blooming”—an ugly effect brighter areas of an image will bleed into parts of the screen that are supposed to be entirely black.

OLED has a massive advantage over traditional LED-LCD TVs too. The pixel response time—how long pixels take to transition from one color to another—is near instantaneous on OLED panels. This doesn’t affect the refresh rate of the panel itself, but what it does mean is that moving images are vastly clearer on an OLED panel, which can be a huge boost when trying to identify fast-moving images in games with a lot of characters or action (think PUBG or Fortnite).

But all these advantages come at a cost. OLEDs are traditionally more expensive, and their lower maximum brightness means they can be poorly suited for rooms with a lot of natural light. Another criticism is image retention or burn-in, although LG display assures that “reasonable, responsible use of an OLED combined with powerful image preservation abilities should result in a seamless experience.”

At its core, quantum dot LED (QLED) is basically an extension of existing LCD-LED technology. Rather than producing images in a completely different way like OLED does, QLED TVs apply a quantum dot layer over the traditional LED backlight to improve brightness, light absorption and color ouptut.

A few drawbacks—especially in comparison to OLEDs—are that QLEDS inherit many of the disadvantages of general LCD technology, including limited contrast ratio, power inefficiency, and slower pixel response times. But the benefit of the quantum dot layer is that it doesn’t just have to be applied to an LED-LCD TV: quantum dot layers can be used with micro-LED, mini-LED and OLED TVs as well.

QD-OLED: Best of both worlds

So how can you retain all of the benefits of OLEDs and QLEDs while improving their shortcomings? The solution: QD-OLED.

Currently, OLED panels create their light and color starting point with white light. They combine blue and yellow OLED material to create a blend of pure white light. From the white light, the red, green, and blue portions are separated from that spectrum—that’s where a color filter comes in. Color filters do a fine job of filtering color, albeit they reduce brightness in the process.

This has a whole range of benefits. Because blue is the highest frequency light and the most powerful, it’s more power efficient to translate into multiple colors. (And if you’re replicating blue, there’s no conversion needed at all, saving even more power.) Each individual pixel can still be turned off to reproduce OLED’s perfect blacks.

The quantum dot layer also helps with QD-OLED’s color reproduction, especially when it comes to deep reds, golds, or other colors that often suffer from saturation issues on existing OLED TVs. And because the improved efficiency of the technology means less power is required to hit the same level of brightness as previous TVs, it means these newer quantum dot OLEDs should last longer without suffering from burn-in.

When are QD-OLEDs available, how much will they cost?

Enthusiasts can expect the much-anticipated QD-OLED displays in the first half of 2022, according to South Korean insider sources regarding Samsung Display. Also, Sony has become the first company to officially announce a QD-OLED model in its Master Series A95K, so their official release shouldn’t be too far out of reach.

As far as pricing goes, QD-OLED TVs likely won’t be cheap. But with LG Display being the leading producer of OLED displays, Samsung’s emergence as the leading QD-OLED display producer should foster competition, which typically keeps prices lower for the consumer. Any OLED TV will still carry a premium, however, especially in the gaming monitor space where OLEDs have yet to make a mark.

The anticipation is high for QD-OLED displays, and if it can improve upon the combined shortcomings of OLED and QLEDs—as it’s looking like it will, then the future is promising in the display technology space.

Gaming Monitor vs. TV: Which is better for gaming? 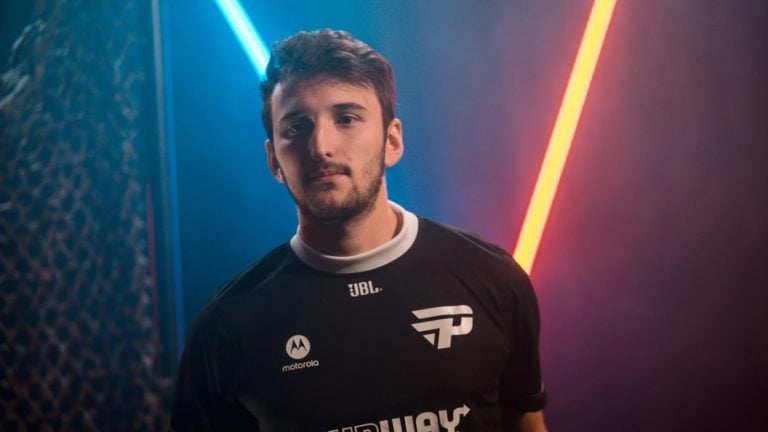 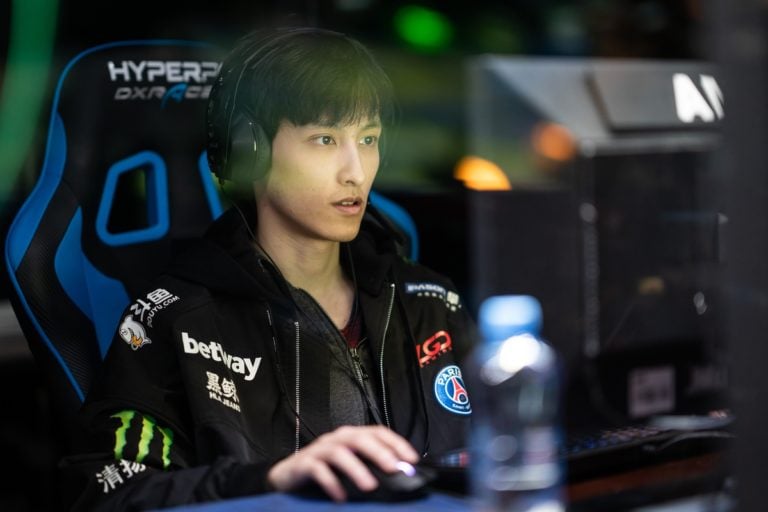 How do tech layoffs impact PERM and the green card process? • TechCrunch