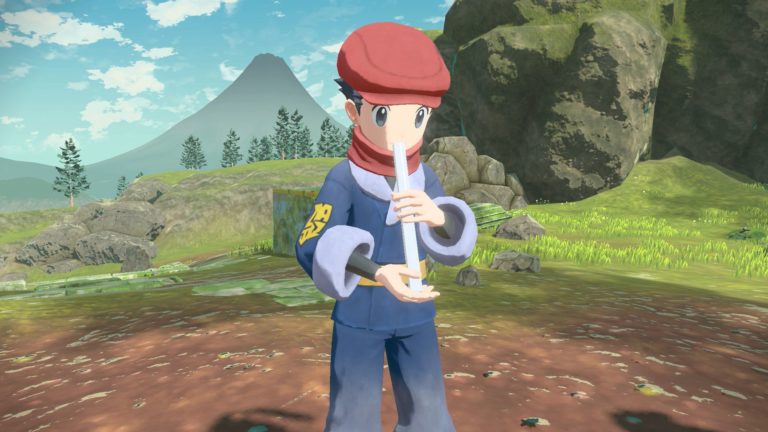 Pokémon Legends: Arceus is doing a lot to differentiate itself from other entries in the main series, including overhauling the battle system, removing held items, and reworking how stats function at a base level. And with early copies of the game being data-mined, we have details on a few new items that will directly relate to some of the featured Legendary Pokémon.

Just by the nature of Arceus being in the title, we know that The Original One and its related Legendary Pokémon will be a main plot point for the game. Earlier leaks revealed what seem to be new “Lord” forms for both Dialga and Palkia, while Giratina was listed as a post-game boss that will make an appearance on a strong NPC trainer’s team. With new data, we now know that there are new items tied to each of the Creation Trio.

New versions of the Adamant, Lustrous, and Griseous Orbs have been discovered in the game’s files, each of which can be used to change the forms of Dialga, Palkia, and Giratina. Here are the specifics for each:

Additionally, while there wasn’t confirmation of any new form for Arceus in any of the leaks, data for all of the existing Plates, which change Arceus’ type, have been discovered. There are also two new Plates that have been created specifically for this game.

Since Held Items aren’t a thing, it’s clear the Blank Plate is used to reset Arceus back to its regular Normal-type form since you can’t just manually remove the other Plates anymore. But there is still the mystery of what the Legend Plate does.

According to the data, the Legend Plate is “imbued with the essence of all creation” and can give a certain Pokémon “the power of every type there is.”

It’s pretty obvious the “certain Pokémon” it mentions is Arceus, but we still don’t know exactly what this will do. There isn’t a new form that’s been shown, but maybe this will give Arceus a power boost of some kind.

We won’t know what the Legend Plate does until Arceus is launched on Jan. 28, but the different possibilities will have fans speculating ahead of the game’s release. 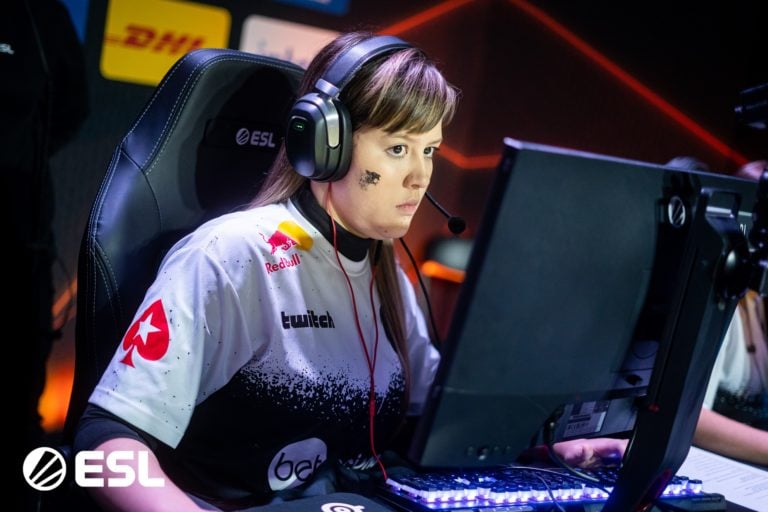 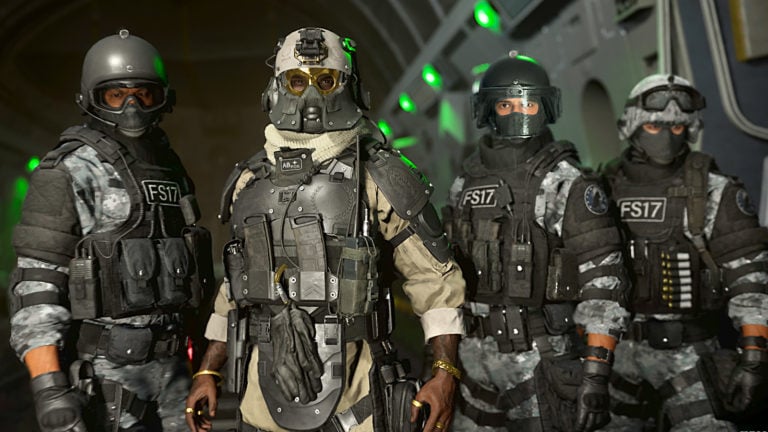