The Dota Pro Circuit 2021-22 (DPC2021-22) concluded the first Tour recently, showcasing many rising stars from Division 2. With many weeks till Tour 2 begins, the Dota 2 Champions League Season 7 is an early glimpse into the newcomers joining Division 1 next Tour.

Let’s dig into the January 28-29 matches and set our predictions.

CIS Rejects’ success story came as no surprise. After all, the remnants of Virtus.pro now back the team, alongside the notable captain, Artsiom “Fng” Barshak. They overwhelmed theircompetition in Division 2, but it certainly isn’t an achievement worth bragging about. Their actual journey towards qualifying for the International 11 (TI11) only begins in Tour 2.

Coolguys return to the slums next tour, which is detrimental to their ultimate goal to play at TI11. The team placed last with a 0-7 score in Tour 1, and is really not favored by anyone.

Introductions aside, CIS Rejects are the favorites heading into this match, but not necessarily in Dota 2 Champions League Season 7. After all, they barely survived the 1st-3rd place tiebreaker in Division 2 with a fluke win. However, this match will be in favor of CIS Rejects at x1.27 versus Coolguys at x3.49 odds.

Winstrike is one of the two opponents that gave CIS Rejects a run for their money in Division 2. As such, Winstrike gained fame when their efforts paid off with a promotion to Division 1 next Tour. The new roster seems to be an effective bunch, with a flair of unorthodox drafting strategy. There’s a distinct play Winstrike often goes for, that is an instant burst combo to put opponents at a pre-fight disadvantage. In fact, the initiation this strategy offers even overwhelmed CIS Rejects in Division 2, but CIS Rejects won the tiebreaker round.

Up against the underwhelming Nemiga, it’s yet another case of David vs Goliath. The Dota 2 odds favors Winstrike at x1.38 versus Nemiga at x2.89 returns, which isn’t as one-sided as Coolguys’ match.

Frankly, the EEU underdogs that we can expect in next Tour’s premier bracket look promising. The mix of seasoned veterans and young talent give these hopefuls a sense of direction and reminiscence of Team Spirit. Entity will probably stomp chekoldyriki, as is reflected in the match odds. Entity has x1.05 versus chekoldyriki at a whopping x8.14 returns.

Although chekoldyriki players aren’t pros, they are still high Immortal players at average top 500 rankings on the leaderboard. Nevertheless, they would need to pull off a draft that they are comfortable with while remaining non-meta. In hindsight, chekoldyriki’s only advantage is their unfamiliar faces and lack of match history, so there’s a wild factor to use against Entity. Otherwise, Entity’s refined playstyle will certainly overwhelm chekoldyriki.

The once-Greek squad of Brame was widely recognized as sophomores of underdogs. Yet, today, they are merely one of the many WEU teams at an existential crisis between Division 1 and 2. The squad will be returning to Tour 1’s heavy competition once again, but hopefully don’t get relegated again.

Anyways, Brame is against Mindgames, which is relatively even since both teams have been underwhelming. Even so, Brame’s typical playstyle revolves around pushing line-ups, a popular meta in the amateur competition. Fast-paced games that Brame introduces into the match, almost always end in favor of them. The truth is midgame snowballing tactics are difficult to counter for unsuspecting opponents, who didn’t counter it before the drafting phase ends.

Despite Mind Games’ poor performance in Division 1, it doesn’t change the fact that they have seasoned players. Players such as Semion “CemaTheSlayer” Krivulya and Rostislav “fn” Lozovoi probably wouldn’t fall for Brame’s generic tactics without a reliable backup plan.

Hence, Mind Games have the leverage in Dota 2 odds at x1.69 versus Brame at x2.07 returns.

These are four DPC2021-22 hopefuls joining the Division 1 bracket next Tour. Since the Tour 1 Major was canceled, consider themselves lucky for not missing out on the generous prize pool and DPC points up for grabs in a major.

How to complete Flashback Varane SBC in FIFA 22 Ultimate Team The PlayStation Plus (PS Plus) games for December 2022 have been announced, and it’s a nice mix of offerings that include action and role-playing games. Mass Effect: Legendary, Biomutant, and Divine Knockout: Founder’s edition.

The Mass Effect titles are some of the most beloved in video history, Biomutant is a great RPG alternative set in a post-apocalyptic world, and Divine Knockout is an entirely new title that’s being launched through the PS Plus service.

The original Mass Effect trilogy is considered one of the greatest trilogies in the seventh generation of video games, and the Mass Effect: Legendary edition repackages all of them in one title.

This role-playing game (RPG) follows the sci-fi adventures of Commander Shepard and his band of misfits on immersive intergalactic missions. The games are still widely loved, and they’ve never looked better than in the Mass Effect: Legendary version.

The narrative revolves around a distant future where planets and civilizations have been colonized using an ancient technology. There’s also a sense of mystery that governs the title with this ancient civilization looking to make a return. Most of the sci-fi tropes that have come to define the genre are included here, and this is enhanced by memorable characters, action-packed missions, and some devastating consequences.

To most video game enthusiasts, Mass Effect remains Bioware’s greatest accomplishment and a high-point for epic sci-fi video games. Over 100 hours can be spent learning about this fictional world, and the side missions are also considered some of the best video games have ever offered. The game will only be available to PlayStation 4 users.

Biomutant is another RPG title. This game is set in an open post-apocalyptic world, and follows a kung-fu centric world from the perspective of a mammalian warrior. The archetypal ‘Tree of Life’ observed in many mythologies and religions is the source from which the world and narrative are constructed. Like the Mass Effect series, players can design their own character.

The game is known for its fascinating combat system, which includes melee and long-range shooting attacks. Another interesting aspect of this game is the weapon-building system, and the range of abilities offered to the player.

There are lots of interesting side-quests, and like Mass Effect, the game has a karma system – the story will develop according to the previous actions undertaken by the player. If Mass Effect feels a bit too familiar, Biomutant is a great quirky alternative. The game will be available on PlayStation 4 and 5 consoles. Divine Knockout is a PS Plus launch title, and offers something entirely unique. Divine Knockout works as a third-person side scroller, platformer, and fighter game. Players can put themselves into the shoes of mythological figures like Thor, Susano, King Arthur, and Hercules to jump, smash, and dash their way to glory.

Fans of mythology will have a feast with this – it’s not often that fans of mythology get to see all their favorite figures from these timeless stories interact with one another. The god-like figures have adorable designs, which adds to its appeal. The game also serves as a great way for kids to get into mythology.

The game is full of color, and has great replay value. Players can play 1v1, 2v2, or multiplayer mode. This game will suit players of all ages, and has the makings of a cult classic. This game is also available on the PlayStation 4 and 5 consoles.

The December selection will be made available to PS Plus subscribers from December 6 to January 2. Users looking to download the PS Plus games for November can do the same until December 5, after which the games will be unavailable. 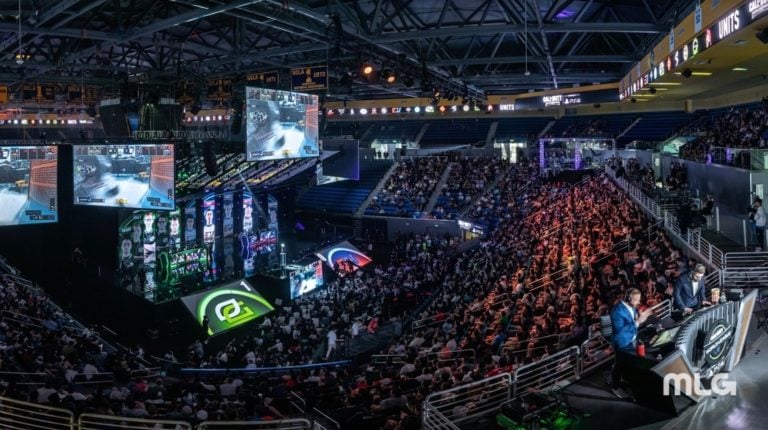 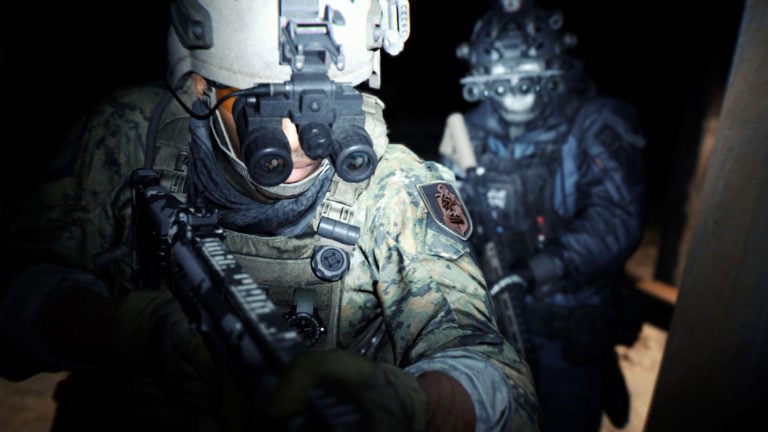