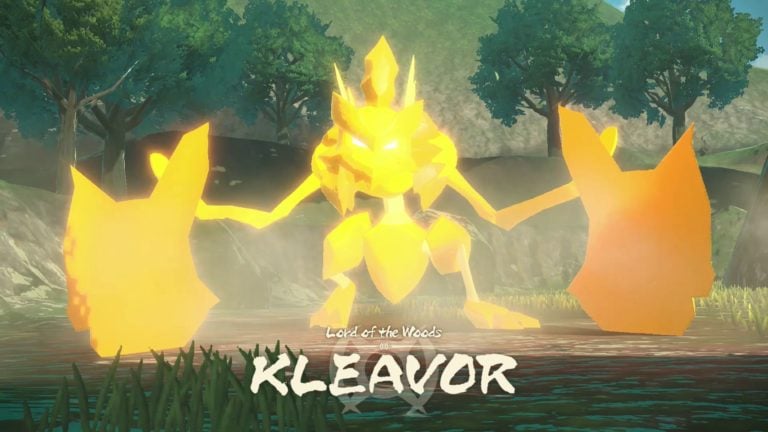 Pokémon Legends: Arceus has a new way to test players and it no longer solely involves their Pokémon’s strength.

Noble Pokémon are here and these empowered species are there for players to challenge with their own physical skills along with the strength of their Pokémon party.

You’ll come across multiple of these Pokémon during your adventure and know them for their unique gold glow. If you were wondering how many there are, here is a list of all the Noble Pokémon in Legends: Arceus.

In Pokémon Legends: Arceus there is one Noble Pokémon in each zone of the map outside of Jublife Village.

Here are the five Noble Pokémon that you’ll encounter during your journey.

The first of these that you will encounter is Kleavor, who can be found in Obsidian Fieldlands. This Pokémon is the new Hisuian evolution for Scyther and will be an extremely difficult challenge for players who aren’t prepared.

As you continue the next Noble Pokémon. you’ll find it in the Crimson Mirelands. This Pokémon, Hisuian Lilligant, can also be quite a difficult challenge to overcome. Don’t let the graceful movements confuse you, this Grass-type Pokémon is dangerous.

Hisuian Arcanine is the third Noble Pokémon that players will encounter as they reach the Cobalt Coastlands. Within Firespit Island, this powerful Fire and Ground-type Pokémon lurks. You’ll want to capture some powerful Water-type Pokémon on your way to the arena for this fight.

Next up in Coronet Highlands is Hisuian Electrode. Another new variant introduced to the game with Legends: Arceus, this Pokémon proves to be quite a difficult foe with its onslaught of electrical attacks.

The final Noble Pokémon in the game is Hisuian Avalugg, which can be found in the final area of the game, Alabaster Icelands. Given its huge size and array of attacks, you’ll want to pay close attention during this fight as one wrong move could cost you. 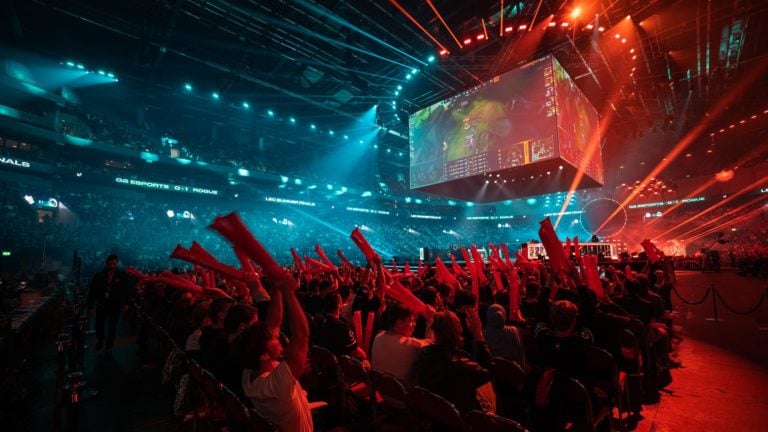 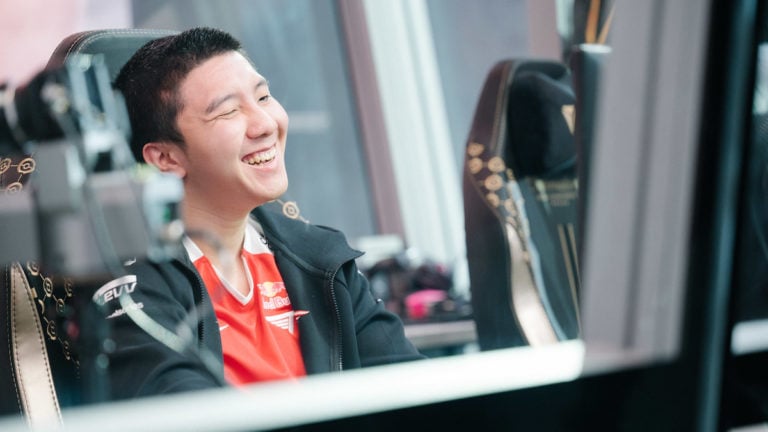